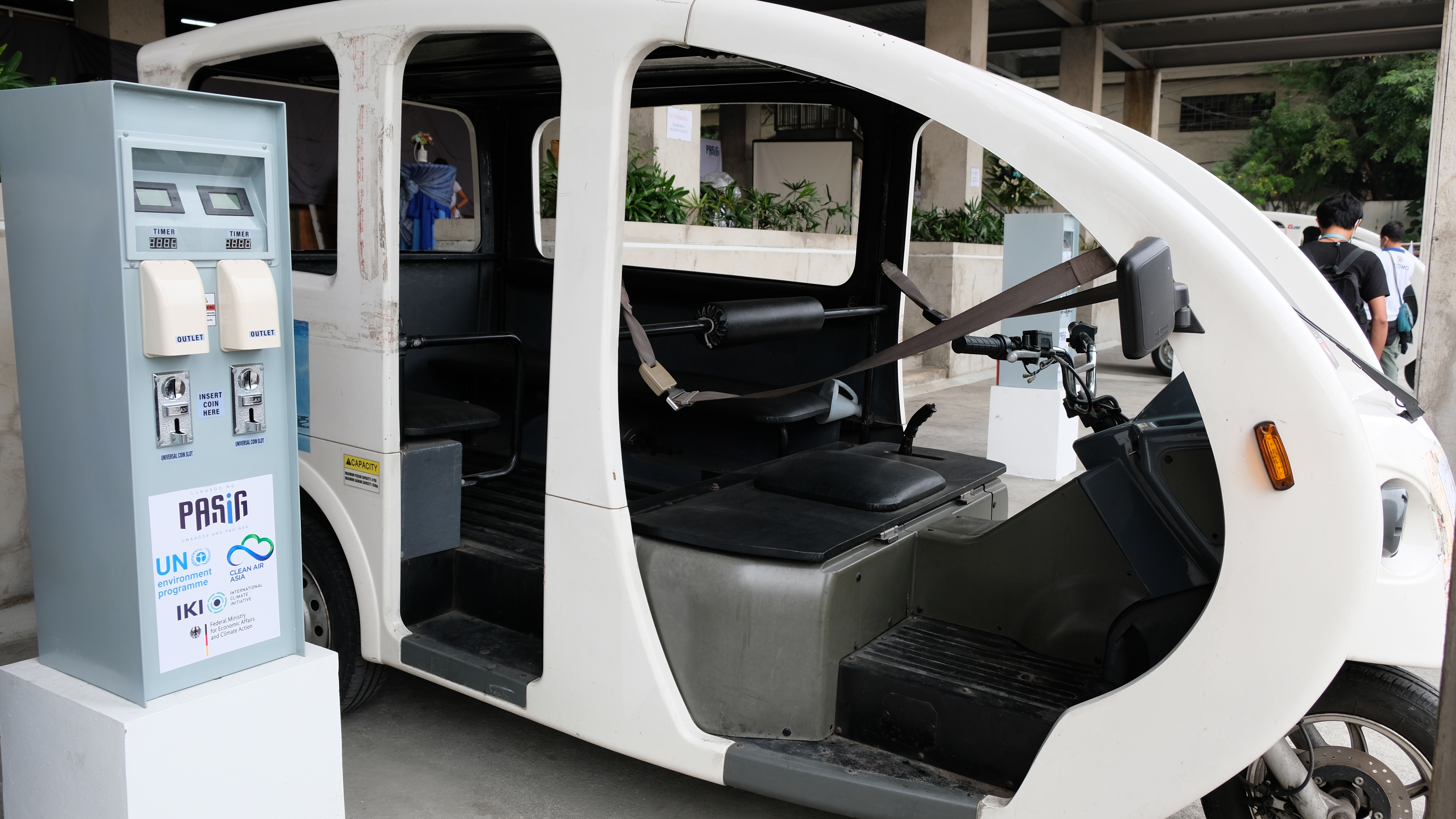 This week, Pasig City unveiled its first electric vehicle charging solutions. This is part of the city’s continued efforts in promoting awareness on electric mobility and encouraging stakeholders to shift towards sustainable transportation.

The pilot system launched on Monday, 4 July 2022, featuring four charging pods and a solar grid tie system, will be the first public charging station in the city dedicated for charging electric 2- and 3-wheelers in the city. Before, electric tricycles were charged using ordinary outlets at home and in offices or wherever there is an available plug. With the dedicated charging infrastructure, the charging needs of the growing number of e-tricycles in the city can now be catered.

(I know that many of you would be happy with our electric vehicle charging stations. In the next few months, we will increase the number of e-vehicles in our city.)

(We will be doing a lot of things in the next few years leading up to the next three years. Our goal here is to not only be environmentally friendly but also to be a mobile city that will be good for our environment.) 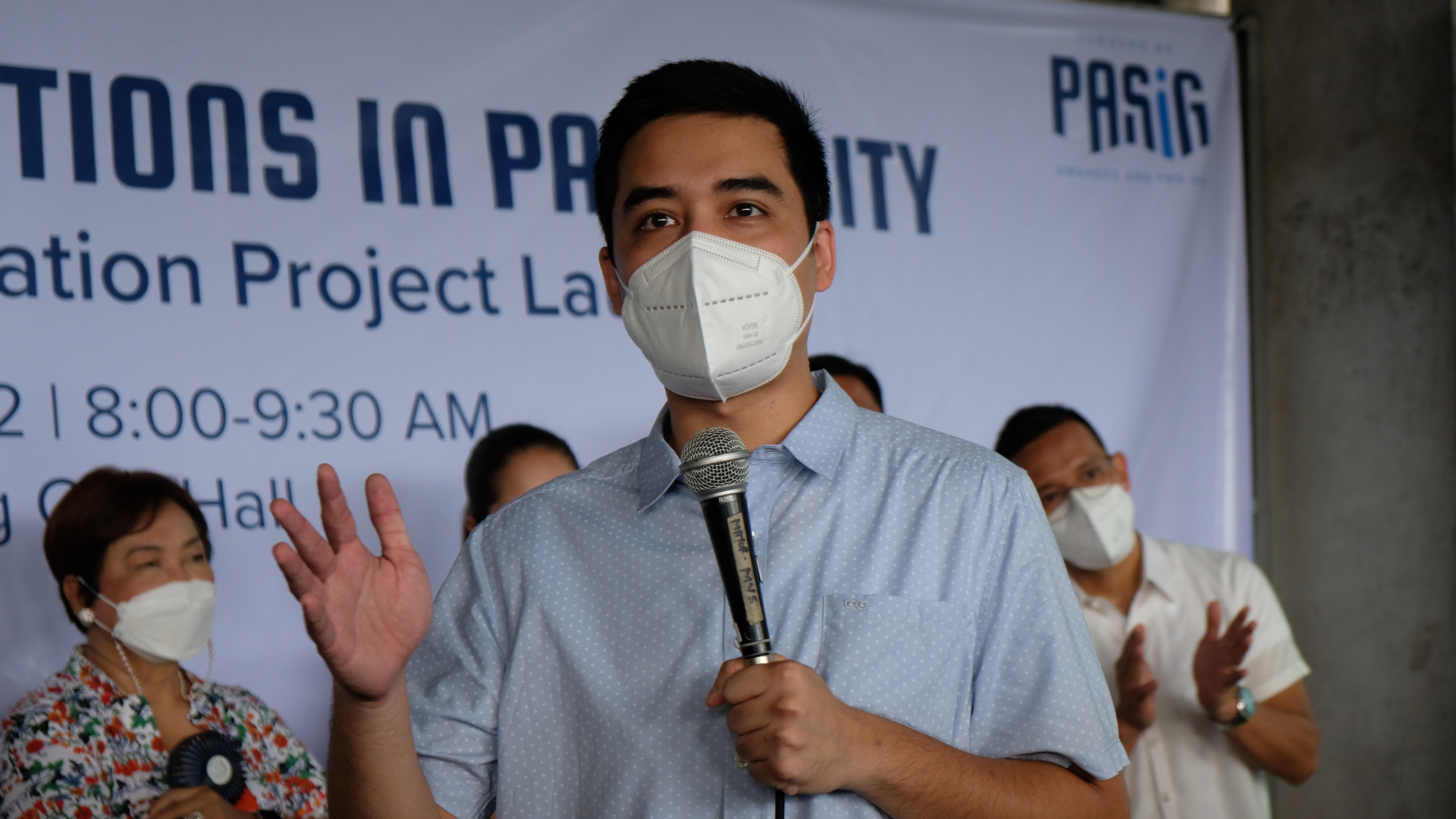 All four charging pods, which will initially be free of charge to the public, are conveniently located on the ground floor of the Mega Plaza Parking 2, with each pod featuring two outlets with 2.2kW AC chargers. The solar grid tie system is installed on the rooftop of the same building.

Under the project “Integrating electric two- and three-wheelers into existing urban transport in developing and transitional countries”, the pilot is a continuation of the program to promote the use of cleaner transport vehicles in the city and to support the local government in establishing a suitable institutional setup to plan and implement electric mobility initiatives. In 2019, 30 electric 2- and 3-wheelers were deployed in the city to help in the delivery operations of PhilPost Pasig.

This pilot demonstration is a landmark UN Environment Programme initiative, with support from International Climate Initiative (IKI) by the German Federal Ministry for the Environment, Nature Conservation, Nuclear Safety and Consumer Protections (BMUV), and being implemented together with Clean Air Asia and the City Government of Pasig.

“Tama po na ang e-vehicles will help us address air pollution and ensure our energy security dahil ang taas na ng presyo ng gasolina at diesel ngayon. And our goal is to make cities and people in cities healthy, and to give cities a better quality of life,” she said.

(It is correct that e-vehicles will help us address air pollution and aid our energy security amidst the current gasoline and diesel prices. Our goal is to make cities—and people in cities—healthy, and to give cities a better quality of life.) 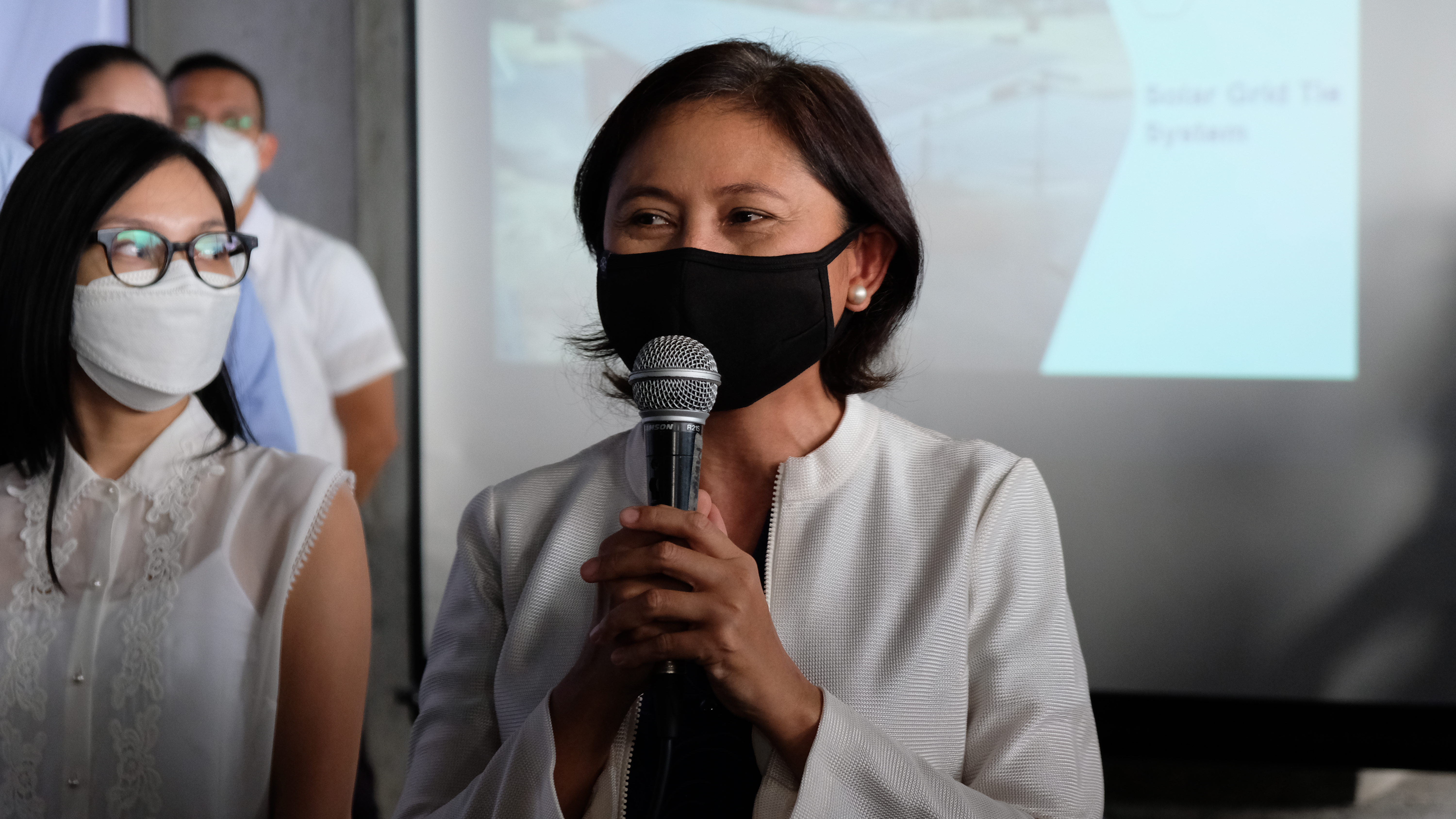 Clean Air Asia has been supporting the city in capacitating local stakeholders. In the second half of 2022, the training program that will be designed will focus on capacitating its e-trike drivers and operators, its fire safety responders, and its various local government offices which were identified during the roundtable discussion of Pasig City E-mobility Steering Committee  in May. 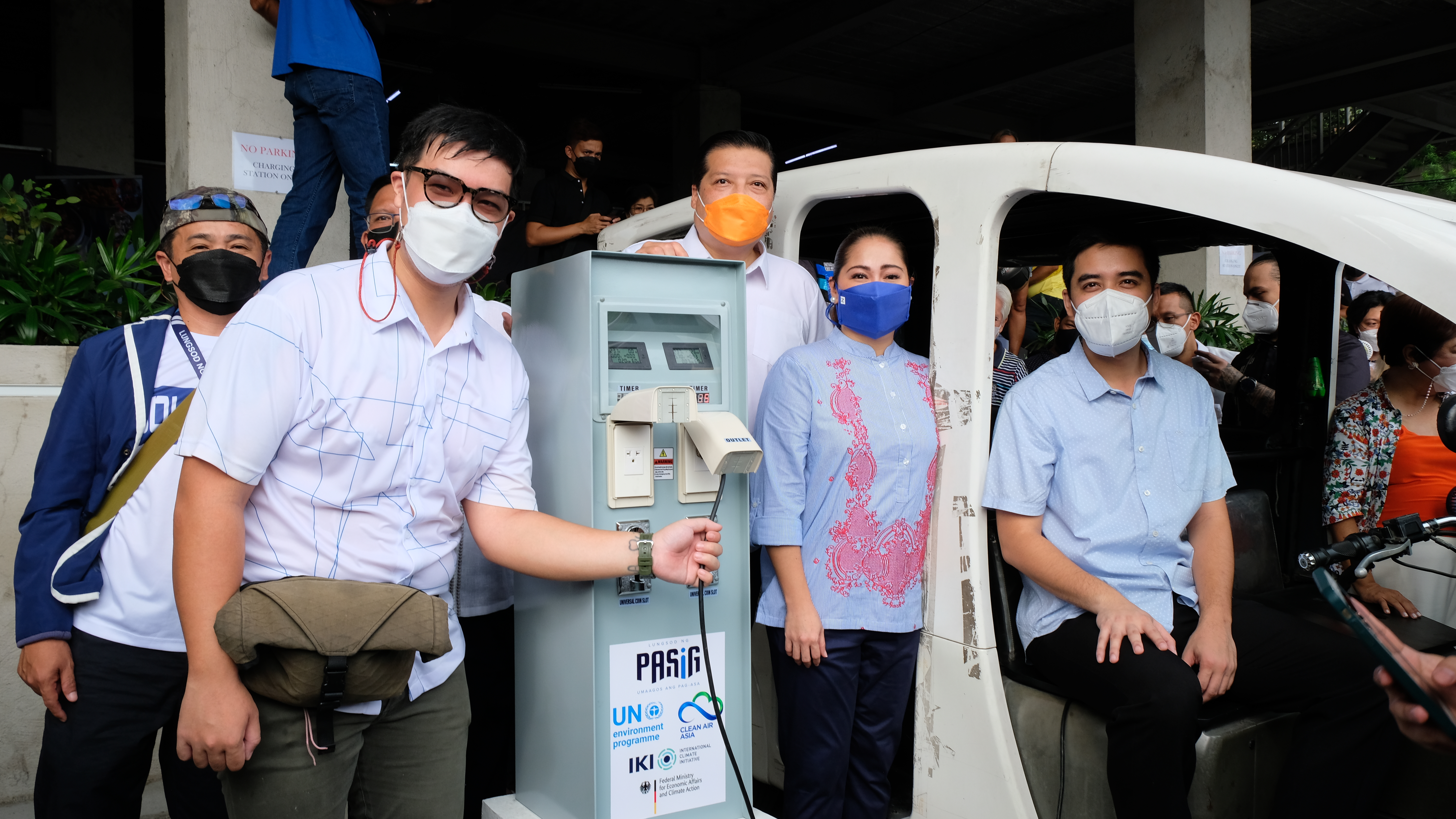