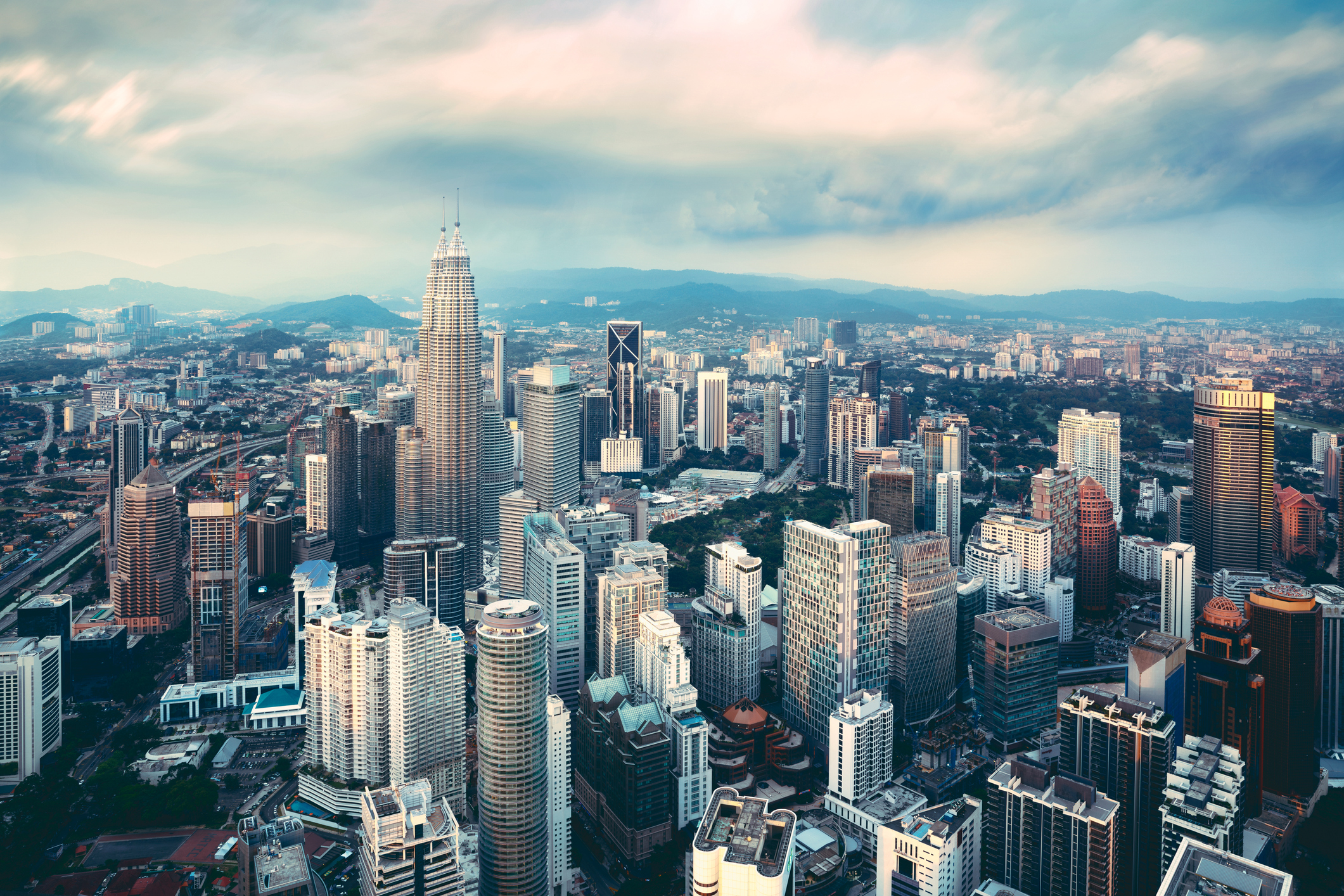 Clean Air Asia and the UN Environment Programme (UNEP) have highlighted the improvement on the light duty vehicles’ (LDV) fuel economy baseline in Bangladesh, Cambodia, Malaysia, and Myanmar as they completed their analyses in June.

This undertaking is part of the in-country support activities of the Global Fuel Economy Initiative (GFEI) to develop ambitious fuel economy measures to help attain the global fuel economy target of 4.2 Lge/100 km by 2030. Fuel economy refers to the distance travelled per liter of fuel used.

This development of baseline and trends in the countries focused on recent vehicle registrations and an understanding of the kind of vehicles that are entering the country. This information enables decision makers to craft policies that will ensure vehicles entering the market will be more energy efficient.

The average fuel economy of LDVs has improved from 8 Lge/100 km to 6.9 Lge/100 km from 2008 to 2017. LDVs in Bangladesh, mostly imported from other Asian countries, are typically categorized as passenger cars, pick-up trucks, jeep, and microbus (passenger vans). The study determined microbuses and pick-up trucks as less efficient than cars because these vehicles tend to have larger engines and more than 40% of these vehicles are secondhand (used).

Cambodia - challenged by a growing fleet of vehicles with larger engines

Cambodia has a growing LDV fleet that is mostly imported from other countries. The analyses focused on imports of LDVs which underscored the impact of imported older vehicles with larger engine displacements. Mostly dominated by gasoline-powered vehicles, the average fuel economy steadily declined from 2010 to 2012. However, engine sizes of imported gasoline-powered and hybrid vehicles started to increase in 2012. The age of these imported vehicles has also contributed to the decline in fuel economy since more vehicles that are older than 10 years have been coming into the country in recent years.

Data gathered by the Malaysia Automotive, Robotics & IoT Institute (MARii) reveal that fuel economy of LDVs in Malaysia has improved from 6.1 Lge/100km in 2017 to 5.9 Lge/100 km in 2018. Guided by its National Automotive Policy (2014), between 2017 and 2018  there was an increased penetration of hybrid vehicles which had lower engine sizes than their diesel and petrol engine counterparts. The entry of plug-in hybrid electric vehicles (PHEVs) and hybrid vehicles have contributed to the 3.3% fuel economy improvement of Malaysia's LDV fleet between 2017 and 2018. This trend brings confidence that the country is on track to reach the proposed ASEAN target.

The average engine displacement of LDVs is decreasing from 2015 and 2017. By 2017, about half of the registered LDV fleet are gasoline-powered vehicles with 1350 cc engines and only a small fraction of vehicles had engines greater than 2 liters. During the same period, the average age of registered LDVs declined from 9.7 to 7.3 years in 2015 and 2017 due to an age-restriction policy for LDVs. The lowering of registered vehicles and engine sizes contributed to the fuel economy improvement in the country. However, the decline slowed down to a rate of 1.3% from 2017 to 2018. The country needs to accelerate their fuel economy improvements at a rate of about 4.1% for the country to reach the aspired global target.

The baseline development activities highlighted several challenges experienced by in-country partners, including acquiring the necessary vehicle information for analysis. In some countries, other secondary sources of data were used to determine the average fuel economy.

In the case of Bangladesh, their analysis required field surveys to get vehicle model and engine displacement, since only registration counts are available in their database. These challenges were noted and recommendations to improve collection of vehicle information during registration and testing were made on these reports.

The fuel economy reports were prepared by Clean Air Asia with the United Nations Environment Programme (UNEP) through the Global Fuel Economy Initiative (GFEI), with funding from the European Union. In Cambodia, the Global Climate Partnership Fund (GCPF) is also collaborating with UNEP to develop country baselines for specific technologies to establish benchmarks for both sustainable energy policies and energy efficiency financing. The partnership will allow the GCPF to obtain information on the development of sustainable energy policies that will boost the demand for green products financed through the climate fund’s partner institutions.